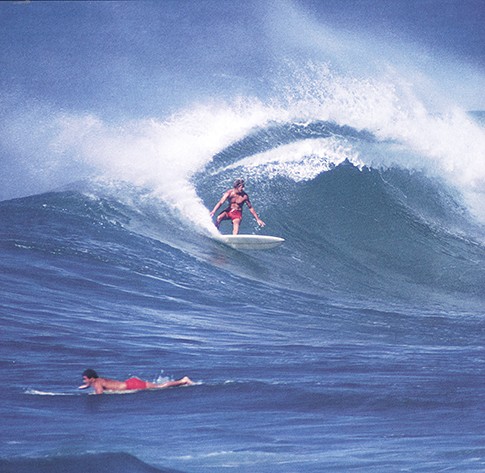 It's been over 40 years since a brash Australian named Nat Young decimated a field that included David Nuuhiwa and Corky Carroll at the 1966 World Contest in San Diego. In a career spanning four decades, Nat's name has become synonymous with power surfing. He won the Australian Open Championship in 1963 and captured the 1971 Smirnoff title–the unofficial world championship–in 15 foot waves at Makaha, HI.

Physically imposing at 6'3" and 185 lbs., Nat saw speed as surfing's future and became one of the motivators behind the shortboard revolution during the late 60's and early 70's.

In the 80's, Young was instrumental in longboarding's re-revolution, racking up four longboard titles and helping introduce it to the Association of Surfing Professionals (ASP) tour.

He has authored four books including The History of Surfing and Surfing Fundamentals and has written and directed two movies. In 1986 Nat took a run for state govenment on a largely pro-environmental ticket and although he didn't win, helped spearhead the process of cleaning up the sewage problem on Sydney's beaches. 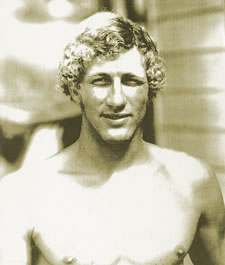 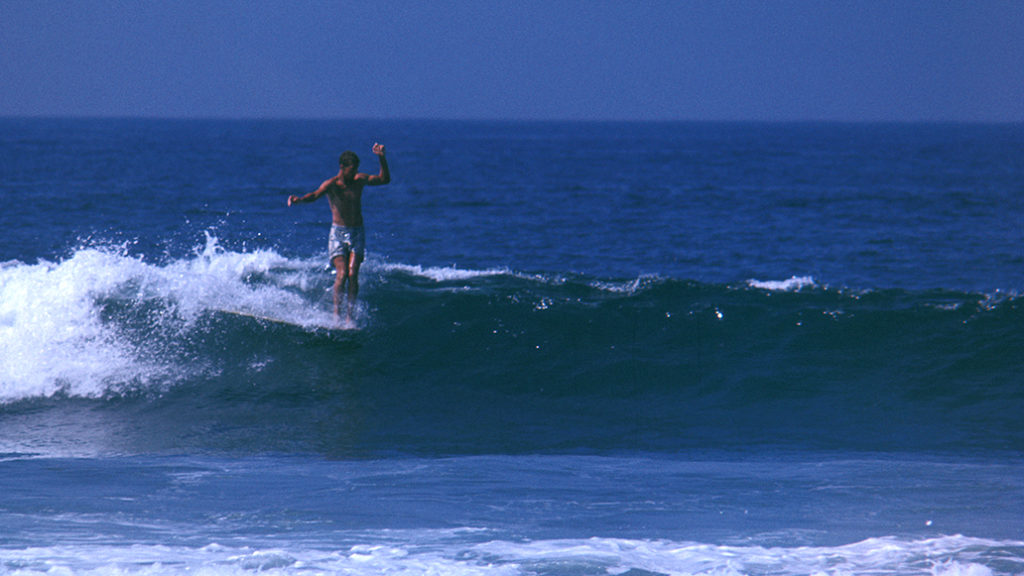