One of Southern California’s earliest surfers and board builders

Surfers will do just about anything for good waves. Even back in the 1930s, when Lorrin “Whitey” Harrison stowed away aboard cruise ships destined towards Hawaii. As the legend goes, Harrison was caught and sent back to the mainland. Yet within 24 hours, he was on another stowaway voyage and, although caught again, allowed to remain on Hawaiian soil. This legendary feat placed Harrison, an Orange County Lifeguard and early boardbuilder, among the first California surfers to find themselves in Waikiki waters. A few years later, in the late-‘30s, Harrison was one of the first surfers to explore the wild frontier of Oahu’s North Shore. But his home was always down at San Onofre. And, up until his pioneering jaunt to Hawaii, Harrison was entrenched in San O’s burgeoning yet somewhat-isolated surf culture. 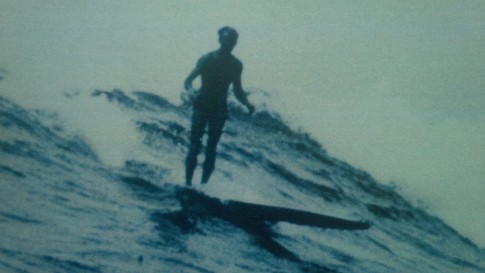 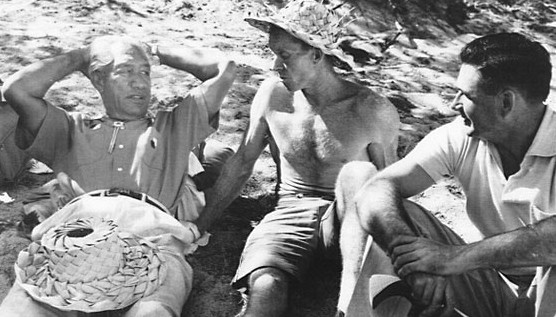 PHOTO: Lorrin "Whitey" Harrison was one of the lucky ones that got to hang out with Duke Kahanamoku. Photo Courtesy of the Van Swae Family Archive. 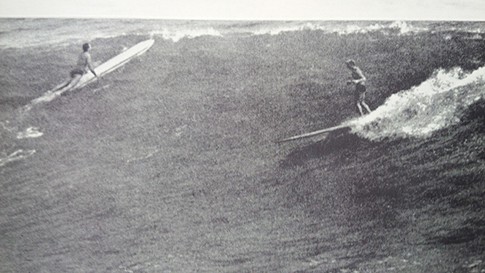 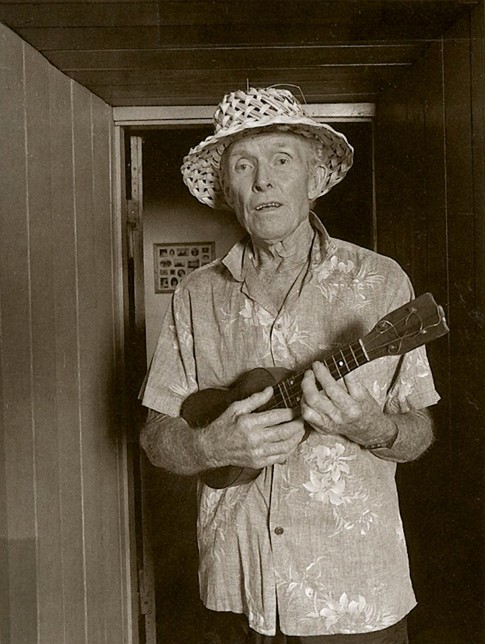 Born in Garden Grove in 1913, he visited Laguna Beach as a young boy, traveling to his family’s summer house by horse and wagon. He began surfing in 1925 at age 12. Learning the board-building trade at age 18 in Hawaii, Harrison was among California’s first surfboard shapers, producing 70-pound redwood boards for Pacific Systems. He also secured fins on boards as early as anyone else and soon was among the first to switch over to foam blanks.

Since winning the 1933 Pacific Coast Surf Riding Championships, Harrison has epitomized what is authentic and true to the sport of surfing. Often outfitted with a brightly-colored aloha shirt, a palm-frond hat and a ukulele, Harrison’s exploits have landed him in Life magazine, as a guest on Late Night with David Letterman and even a Nike ad. Sadly, he died in 1993 from his second heart attack. 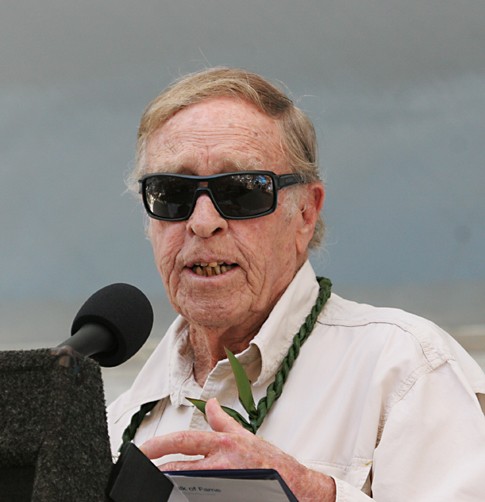 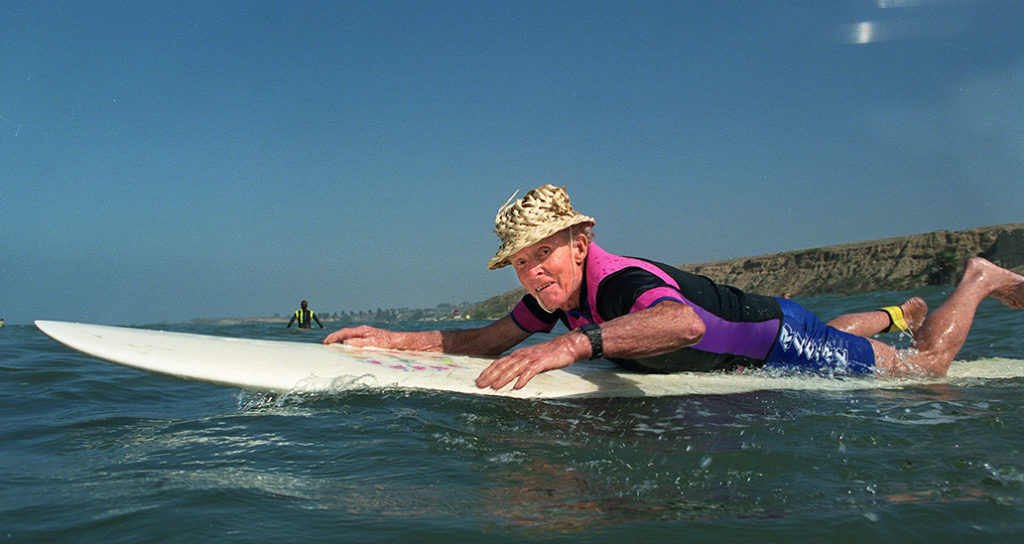 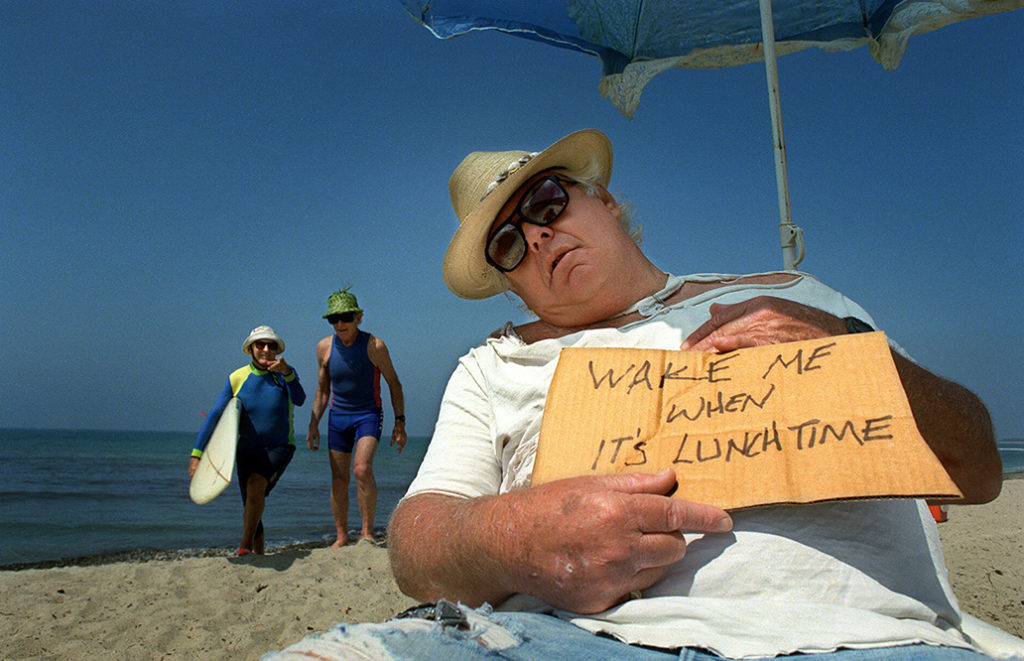