Inventing new maneuvers on a longboard

Since longboarding greatly preceded shortboarding, it’s safe to say that if you’re inventing new maneuvers on a longboard you most certainly deserve to be called a pioneer. And this year’s inductee Paul Strauch is credited with not one but two techniques surfers still adhere to in the modern era.

Throughout the late-1950s, the Hawaii-born Strauch began working on a functional bottom turn used in bigger surf. And around that same time, he developed a noseriding stance that not only appeared stylish but increased stability when tickling the tip in larger waves. The “cheater five”, as it’s commonly known today, began as the Strauch crouch. To perform this, the surfer squats down over the back foot while extending the front foot towards the nose. Unlike a hang five, the rider’s weight is almost completely on the back foot, away from the nose, which avoids pearling in larger surf. 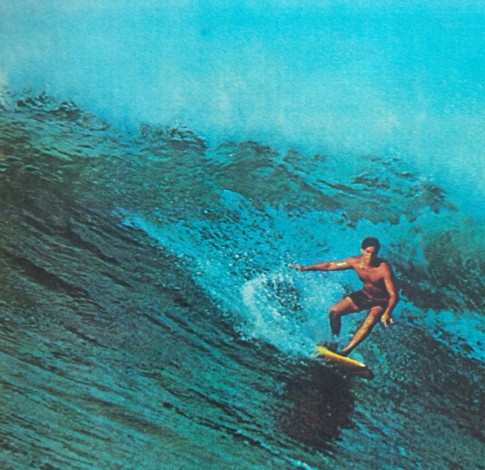 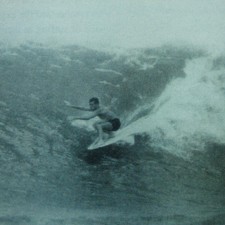 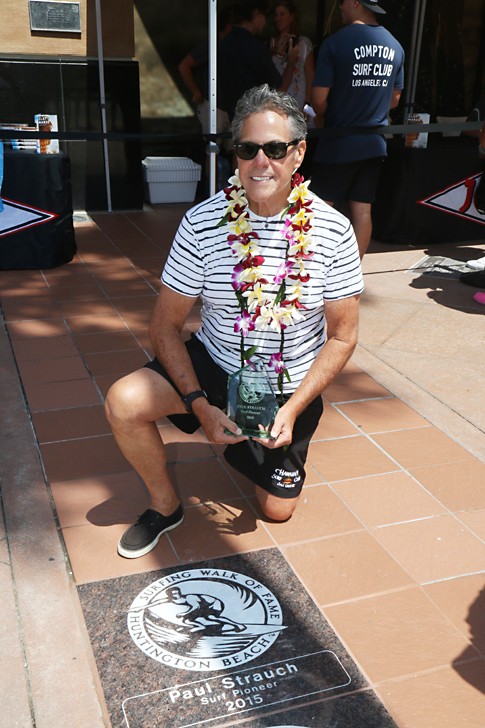 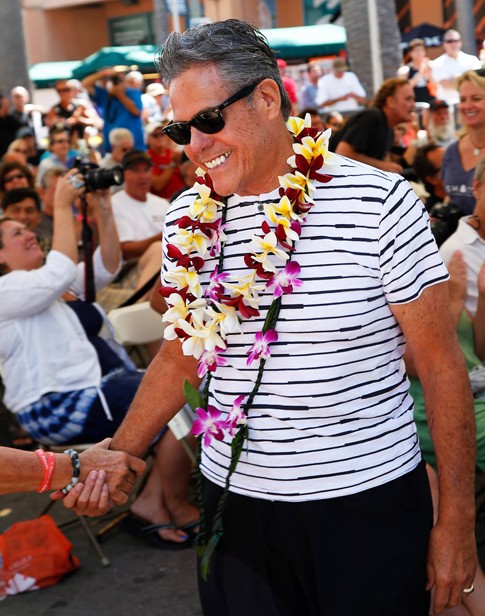 After a stint as co-owner of Alii Surfboards in Honolulu, he studied business and graduated from University of Hawaii in 1968 before making a living outside the surf world. But without Strauch’s early innovation in the water, surfing’s eventual progression may have been slightly delayed. 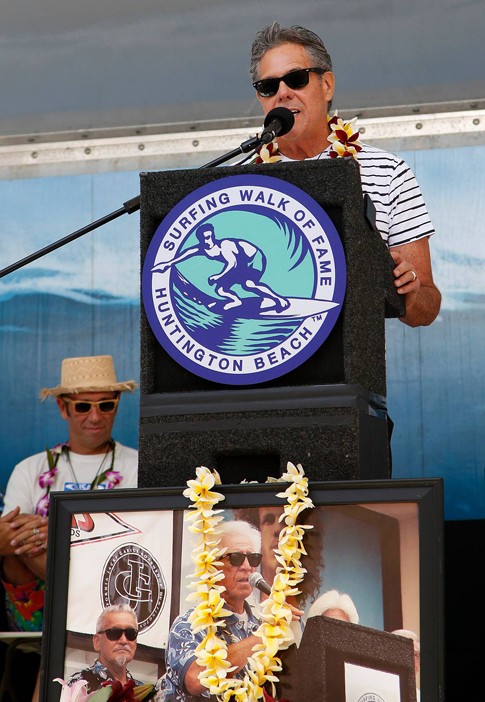 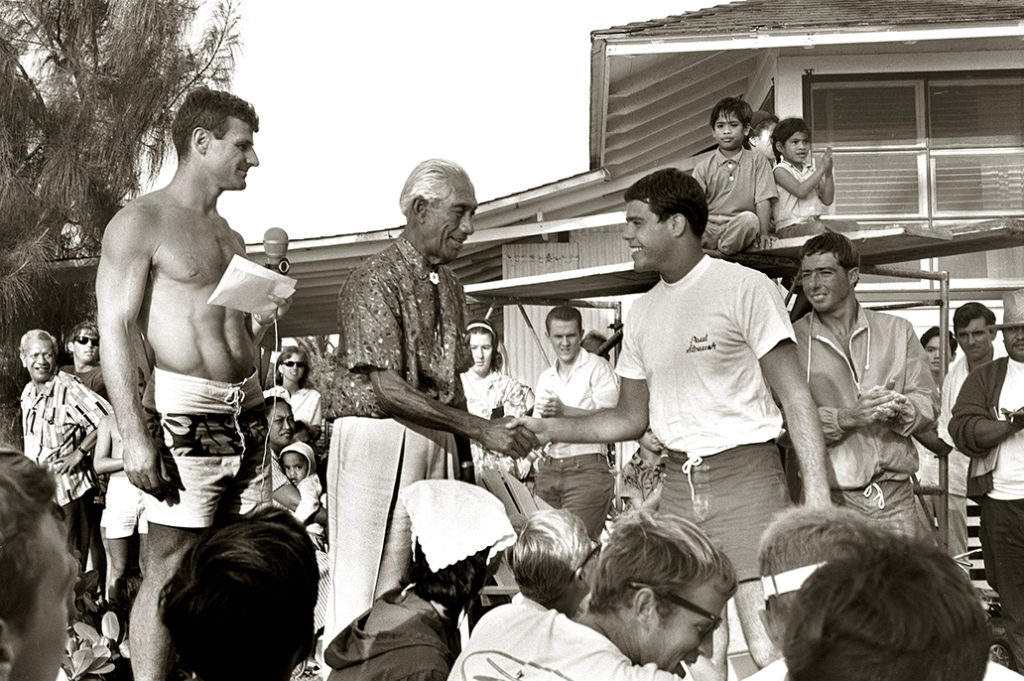 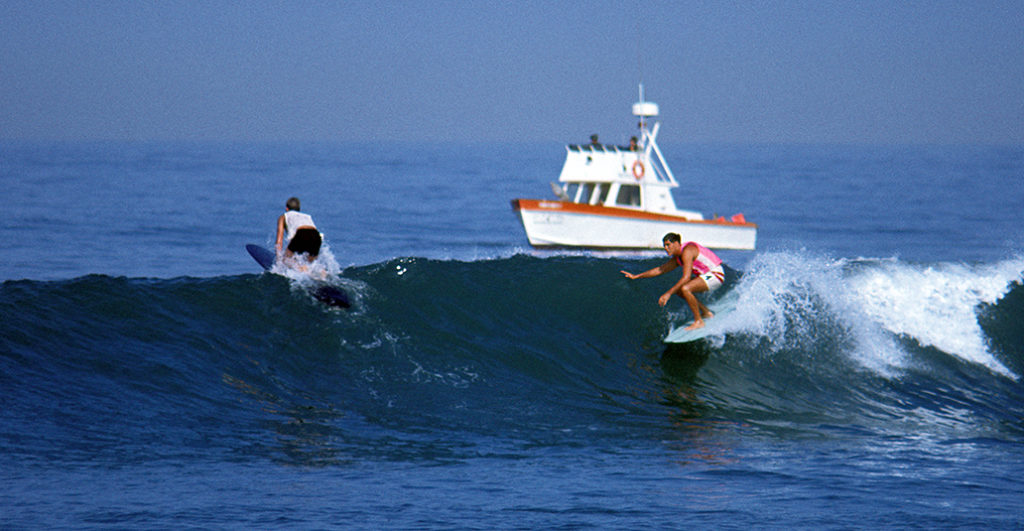