Helped redefine performance surfing in the late 60s and 70s

There’s a likely chance that surfing may not be where it is today without a quiet, stylish regularfooted Hawaiian named Reno Abellira. One of the sport’s most mysterious figures, Abellira helped redefine performance surfing in the late-‘60s and ‘70s. But he’d likely never admit that.

Abellira began surfing in Waikiki at the age of four, but didn’t actually own his own surfboard until 11. He went on to a stellar amateur career including junior division wins at the Makaha International (1966, 1967) and Hawaii state championships (1968) before placing sixth at the 1968 World Surfing Championships — where he turned heads while styling under the curl on a shorter-than-normal surfboard. 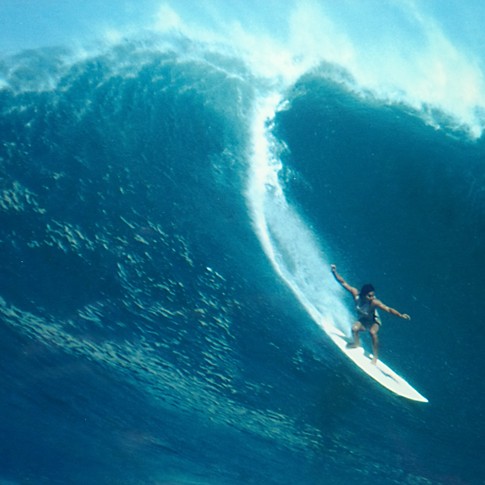 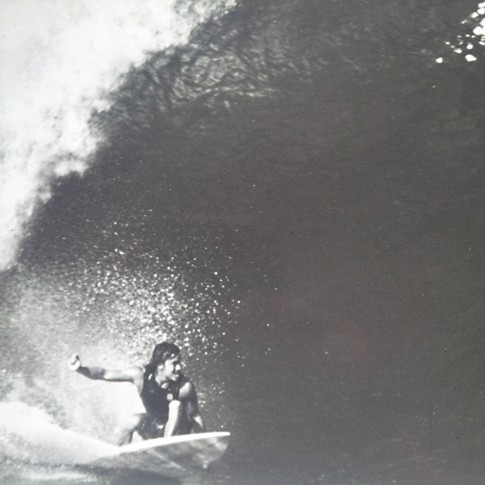 PHOTO: Reno's backside turn was one of the prettiest around, developing it in tow at Ala Moana, but bringing it to Pipeline on the North Shore. 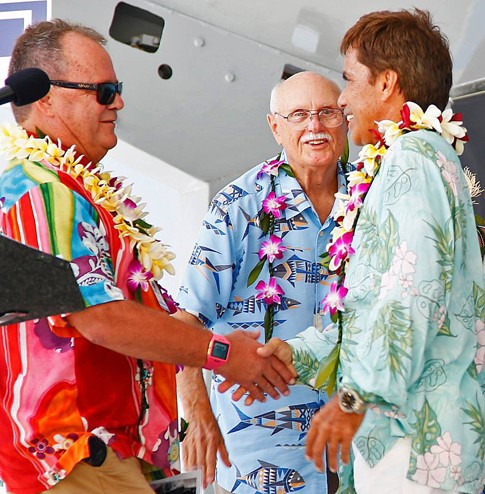 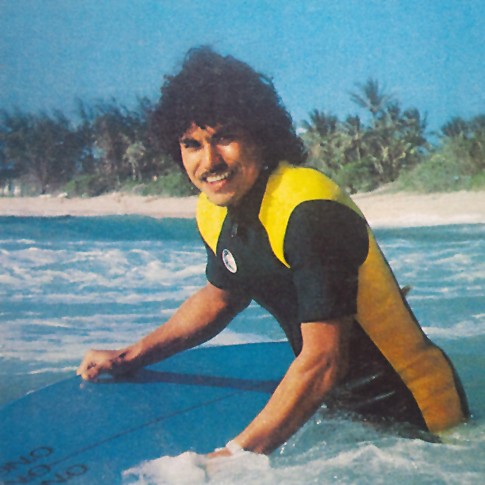 Over the next few years, nobody, except for perhaps Terry Fitzgerald, rode faster on a surfboard. Abellira’s low stance and precise form made him standout in lineups both at home and abroad. It also fostered his hefty contest resume that included Hawaii state titles in 1970 and 1972, a runner-up finish at the 1973 Duke Kahanamoku Classic, countless other finals on the North Shore and perhaps his most notable win — a close victory over Jeff Hakman at the 1974 Smirnoff Pro, held in mammoth 30-foot surf at Waimea Bay. Being one of the first Hawaiians to do the international pro tour, Abellira finished world-ranked #4 in 1977, #8 in 1978 and #13 in 1979. He even returned to Waimea to compete in the 1990 Quiksilver in Memory of Eddie Aikau big-wave event in 1990 at the age of 40.

Outside the contest realm, Abellira also is a renowned surfboard shaper, learning the trade from the legendary Dick Brewer. The duo experimented with early versions of the tri-fin design and Abellira shaped for the prominent Lightning Bolt label for years. And thankfully for surf culture, Reno’s still surfing and shaping on Oahu’s North Shore to this day. 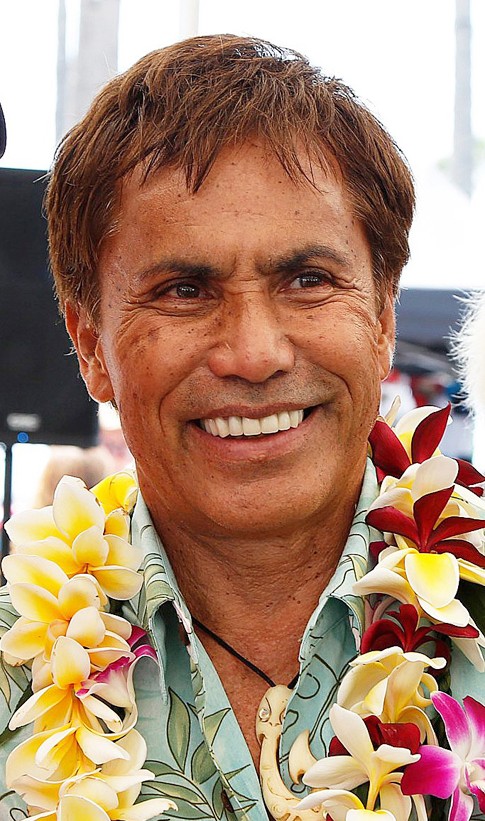