Creating the era's thinnest, lightest and most maneuverable boards – the Yater Spoon 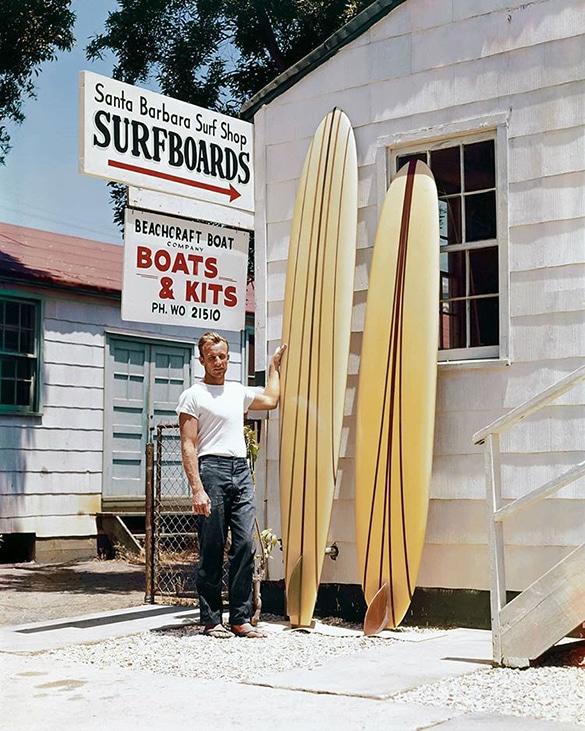 For a budding young shaper in the 1950s, getting to apprentice with the likes of Hobie and Velzy might seem like a one-way ticket to surf stardom. But for Renolds “Renny” Yater, he simply gleaned the knowledge, retreated to Santa Barbara, stayed low-key and created the era’s thinnest, lights and most maneuverable surfboard — the Yater Spoon.

After working as a laminator with Hobie Surfboards in Dana Point from 1955 to 1957, then as a shaper at Velzy Surfboards in San Clemente from 1957 to 1959, Yater (born in Los Angeles and raised in Laguna Beach) moved north and opened Santa Barbara Surf Shop in 1959 — the same year he trademarked Yater Surfboards and began selling his uber-popular Yater Spoon up and down the California coast as well as shipping boards to Florida, New Jersey, Texas and Hawaii.

Yater was the founder and first president of the Santa Barbara Surf Club, as well, which enabled a small group of surfers to gain access to the fabled Hollister Ranch. But his most mainstream exposure came when Colonel Kilgore, played by Robert Duvall in Apocalypse Now, wore an army green Santa Barbara Surf Shop T-shirt while on duty in the film, and also sported a Yater Spoon on camera. 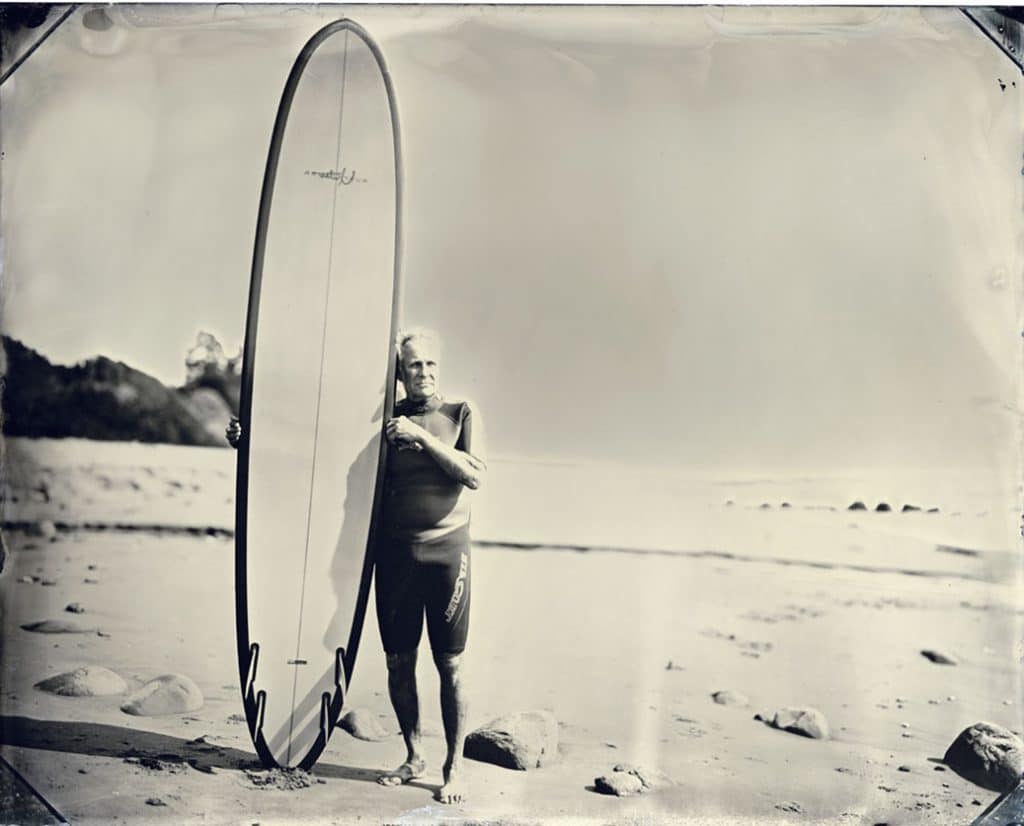