Rich an affinity for woodworking an eye for design 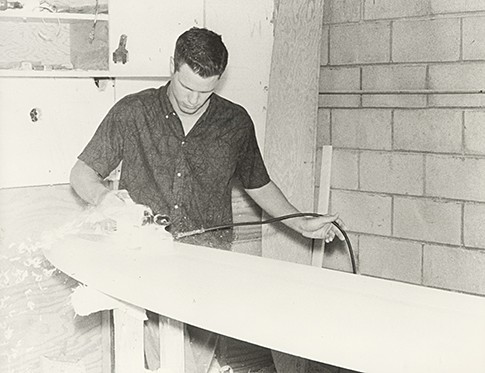 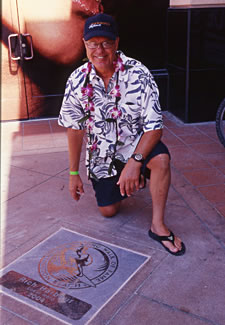 From the beginning, Rich Harbour was blessed with an affinity for woodworking and an eye for design. And while his first few surfboard may have been crude, by 1961 local surfers began asking him to shape their boards. In 1963, equipped with a $2,000 loan from his parents, Harbour opened a surf shop on Main Street in Seal Beach and put together one of the West Coast’s hottest surf teams.

But it wasn't until 1967 — when he brought in Robert August to shape some new, shorter boards — that the business began to evolve. It was a time of great change and surfboards were getting dramatically smaller. During the next decade, Harbour focused heavily on rocker, thickness and outline foils.

During the 1980s, Harbour harkened a return to his longboard designing roots. Experiments and refinements in modern longboard shapes, specifically v-bottoms, tail rocker and a unique channel nose concept dominated his attention.

Harbour spent the 1990s and early-2000s developing pro models, tweaking conventional boards, refining fin foils and formulating blank plugs for Clark Foam. So it’s no surprise that you can still find him shaping and designing on Seal Beach’s Main Street, over 50 years later, at the same location of his original store.