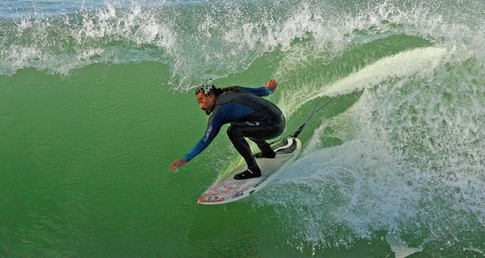 The name itself fits the man’s personality. However, Rick “Rockin Fig” Fignetti is practically synonymous with Huntington Beach itself. A ten-time West Coast Surfing Champion and member of the first N.S.S.A. National Team in 1978, “Rockin Fig” has been, and still is, the voice of surf announcing for local and legendary surf events including the U.S. Pro Tour, O.P. Pro, the U.S. Open of Surfing and the N.S.S.A. Nationals. He received a lifetime N.S.S.A. membership award for his contributions.

Fignetti was also the K.R.O.Q. F.M. “Surfologist” for over 25 years doing morning surf reports on the radio. And, for nearly 30 years, Fignetti owned a surf shop on Main Street in H.B., a local institution called Rockin’ Fig Surf Headquarters. There are heaps of surfboards on the floor which he’ll talk to you about at lengths thanks to his deep knowledge of the sport.

Fig is credited with over 20 years of surf journalism thanks to his “Wet n Wild” columns in the H.B. Independent and L.A. Times “O.C. Live.” And it’s practically guaranteed that you can catch him riding waves everyday out at the H.B. Pier. 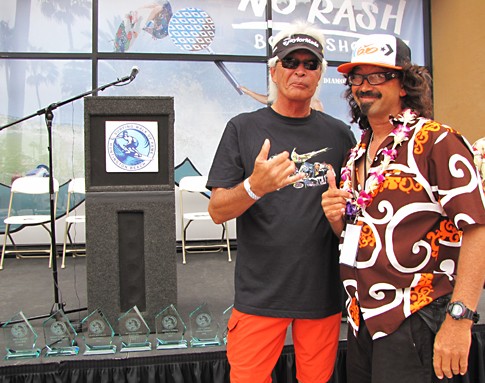 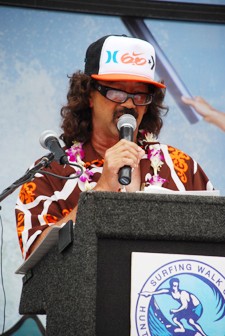 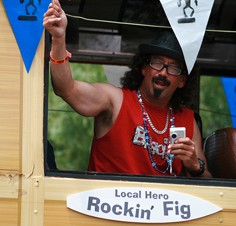 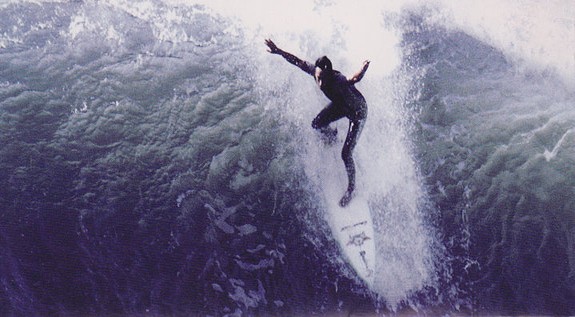 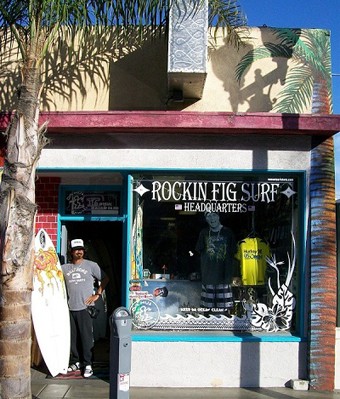