A teen phenom blessed with envious amounts of natural talent

Robert August was born in Hermosa Beach, California in 1945 and grew up just down the coast in Seal Beach. His father, Orral “Blackie” August, was both a surfer and a lifeguard at nearby Redondo Beach and was one of the first surfers to ride its waves. So it was only fitting that Blackie had Robert surfing at the age of six at Seal Beach.

A goofyfooter, August quickly developed the smooth, relaxed style that allowed him to become a successful contest surfer at a very young age. He finished fourth in the men’s division of the 1963 West Coast Championships and third in the 1964 U.S. Invitational. In 1965, August placed third in the U.S. Surfing Championships and was invited to surf in the Duke Kahanamoku Invitational.

Just a few of months after graduating from Huntington Beach High School — where he was senior class president — August was presented with an opportunity that would change his life forever. Along with 21-year-old Mike Hynson, filmmaker Bruce Brown chose 19-year-old Robert August to travel the world in search of the perfect wave while making the famed movie The Endless Summer. August was selected over better-known surfers because to Bruce Brown believed August represented surfing in the same positive way he perceived the sport. Not a stranger to Brown’s camera, August had appeared in three of his movies prior to The Endless Summer, including Slippery When Wet (1957), Barefoot Adventure (1960) and Surfing Hollow Days (1961). 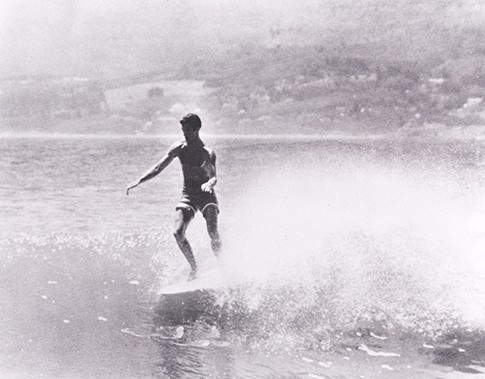 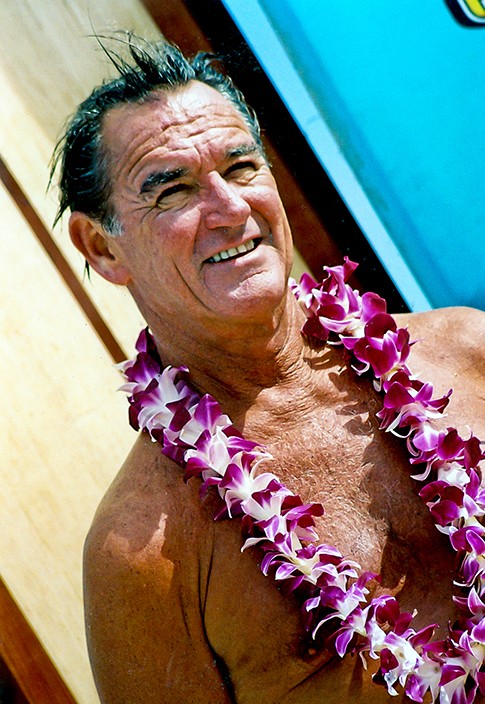 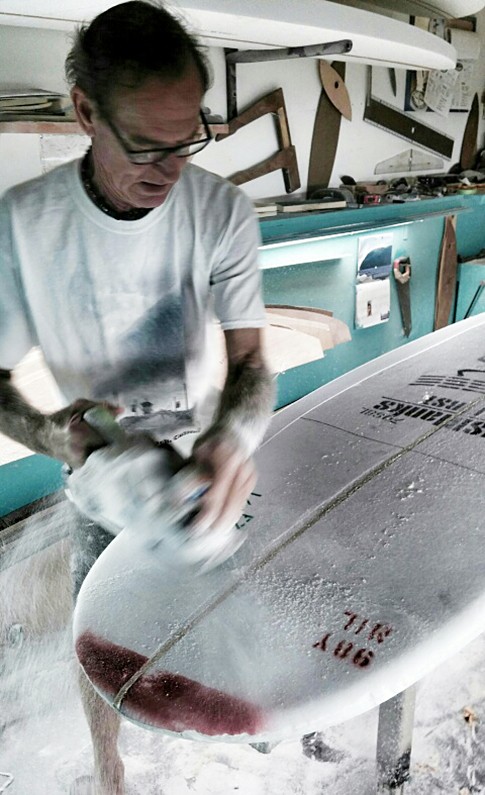 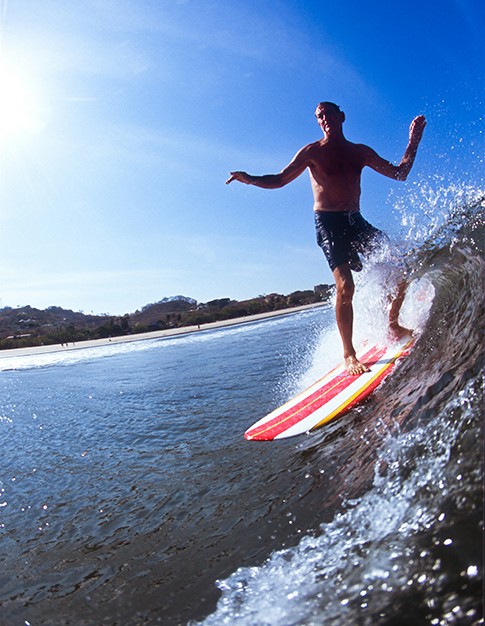 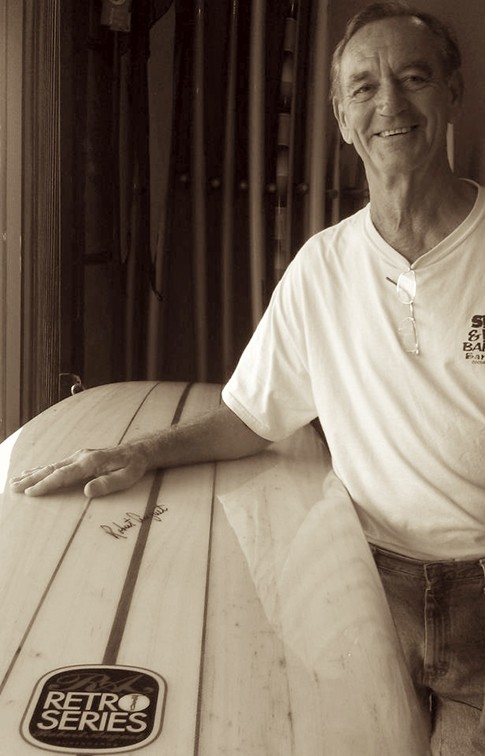 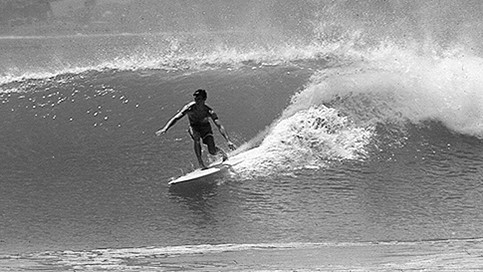 Beginning in 1965, August worked for Jacobs Surfboards in Hermosa Beach, first as a salesman and then as a shaper before becoming a freelance shaper in late 1966 shaping for Overlin, Petrillo, Plastic Fantastic, South Shore, Harbour, Chuck Dent and anyone else who needed him through the late 60’s and into the 70’s. In 1971, he opened the Endless Summer restaurant, a business he later described to Longboard magazine as one that "set a world record for losing money." In 1974, he launched Robert August Surf Shop in Fullerton, California and relocated it to Main Street Huntington Beach in 1976. Stocked with shortboards because of their popularity at the time, Robert was still a longboarder at heart. "In the '70s, you couldn't even find a longboard blank. I knew I wanted one, but I didn't know if they would sell. Finally, I made five of 'em and everyone came in the shop going, wow--a longboard!"

Robert welcomed the longboard renaissance that began in the '80s, and by the year 2000 his Huntington Beach factory was putting out 4,000 boards a year. Still an excellent shaper and avid surfer with a great sense of humor, Robert currently lives in Costa Rica, where he surfs, plays golf and sponsors an annual Surf 'n' Turf golf tournament to benefit local charities. The Robert August brand continues to be one of the best-known names in the world of surfing.  www.robertaugust.com 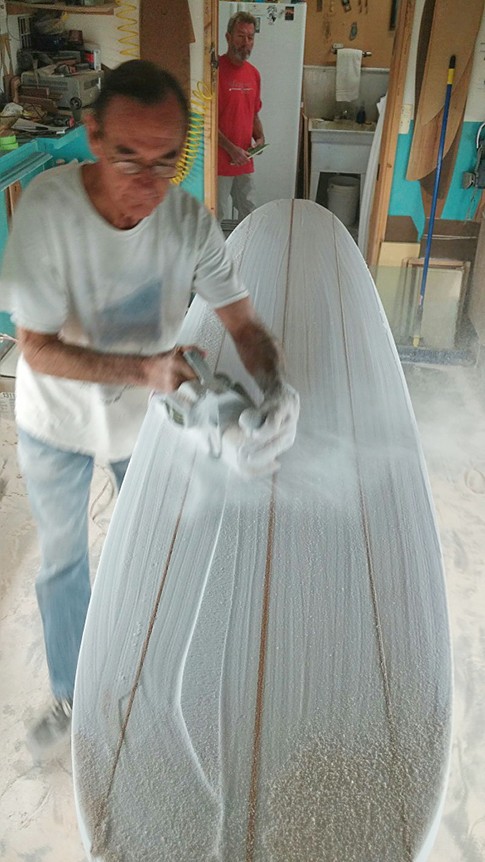 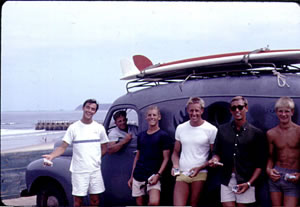 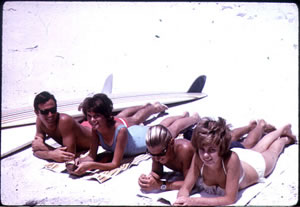 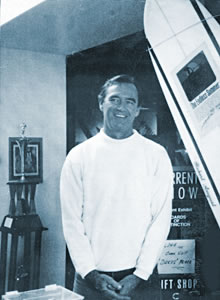 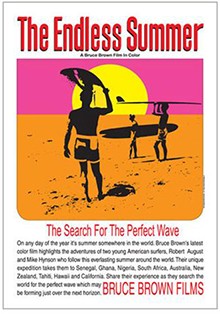 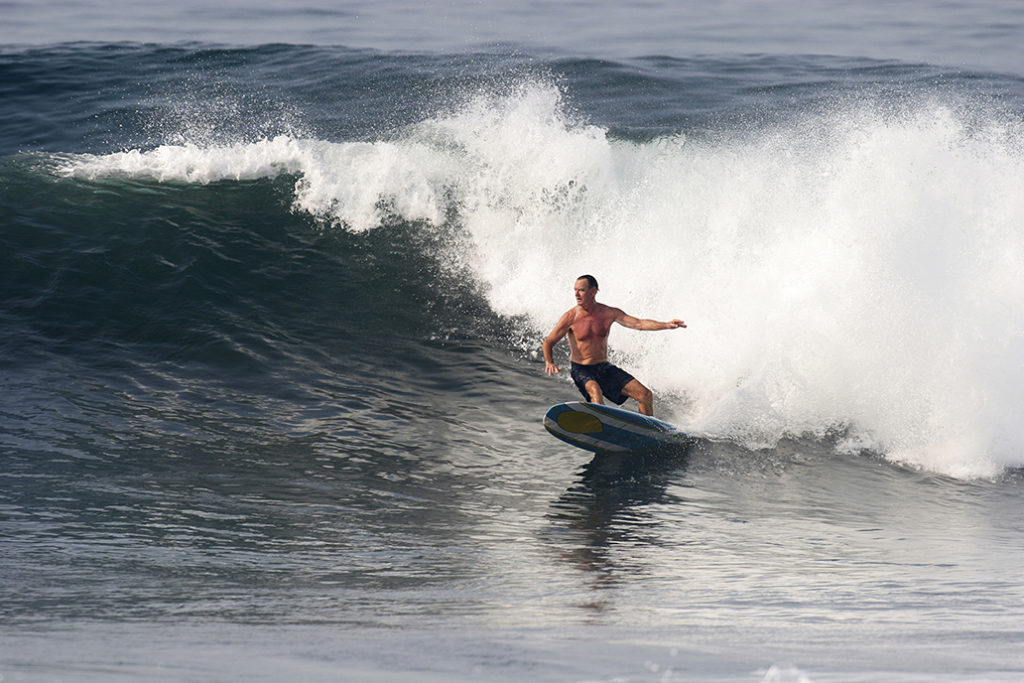