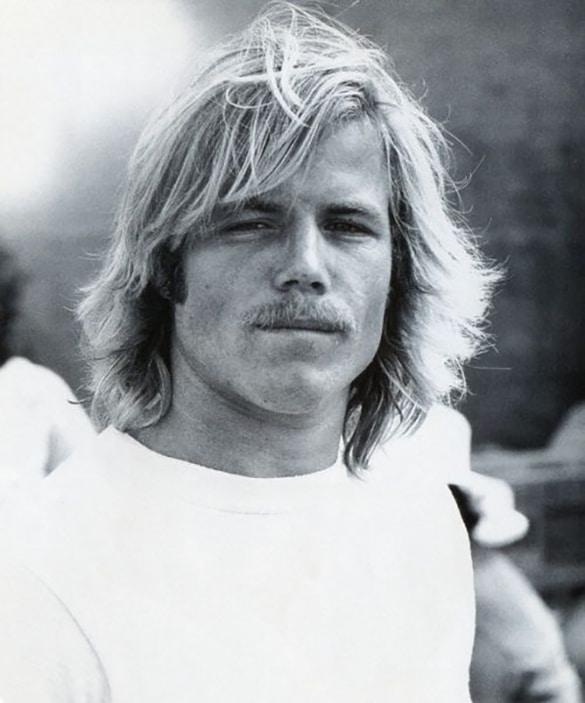 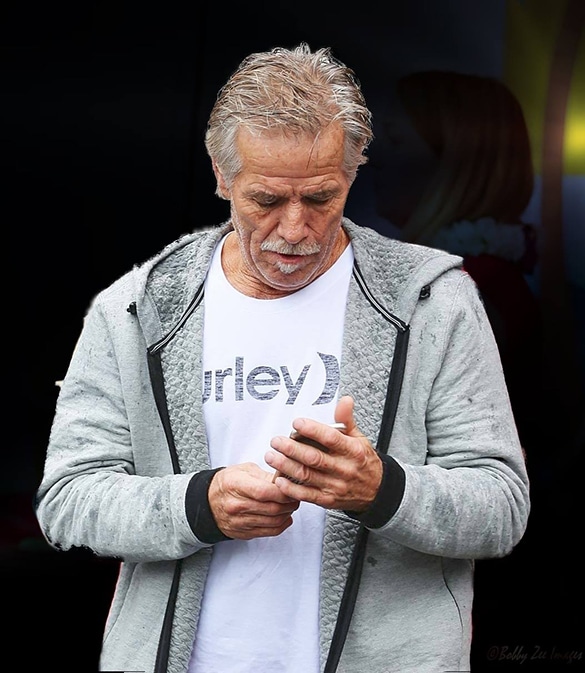 Huntington Beach, although very consistent, doesn’t exactly offer up bone-crunching barrels on a consistent basis. Perhaps that’s why Sam Hawk, who began surfing in H.B. at age 14, moved to Oahu’s North Shore in 1967. Hawk, along with his brothers Tom and Chris, were regarded as some of Orange County’s top riders during that era. But it didn’t take long before he realized that the big Hawaiian waves matched his aggressive-yet-fluid approach perfectly.

By 1971, Hawk was one of the standouts at Sunset Beach and Rocky Point. But it was at Pipeline where he really made his mark. Hawk was one of the most advanced regularfooters to go backside at the Banzai during that era. Photos and video of Hawk squaring off with maxing Pipeline on “Huge Monday” (January 17, 1972) sent shockwaves through the surf world. And his backside approach served as the benchmark for years to come.

He is also a renowned shaper, serving under the legendary Dick Brewer for years before starting his own label. Hawk continued to push boundaries throughout the decades and towed into some massive waves with partner Cheyne Horan during the Big Wednesday swell that hit the North Shore in January of 1998. 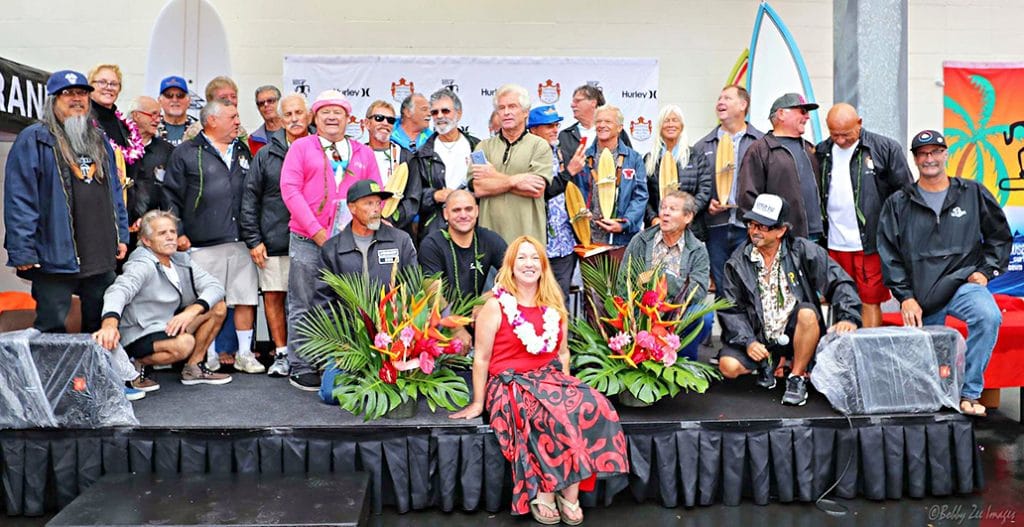