A master of the undervalued art of trim

Harry “Skip” Frye’s influence on surfing transcends many levels. And it could be argued that surfboard design in the USA progressed largely because of his innovation in the shaping bay.

A smooth, polished surfer, Frye was renowned as ‘a master of the undervalued art of trim – finding and holding a pure angle in the fastest part of the wave.’ His roots run deep through the early days of surfing in San Diego where Frye grew up in Pacific Beach, surfed around La Jolla and was a member of the highly elite Windansea Surf Club.

Throughout the 1960s, Frye competed nationally and garnered stellar results including a win at the 1967 Laguna Masters. He also knew his way around the shaping room and after just two years of building boards Frye was hired as a shaper for G&S.

However, it was during an early trip to Australia where an epiphany occurred. During a team contest, Frye and his fellow Americans in the Windansea Surf Club were astounded at the maneuverability of the Aussie’s surfboards. While the Americans were slugging around on their longboards, the Aussies were surfing circles around them on eight-foot, wide-backed boards. This was the beginning of the shortboard revolution. And a few weeks later, Frye became the first California shaper to incorporate the new Australian-invented vee-bottom into his designs.

Frye continued to experiment in the shaping room and in 1976 he began working under his own label. To this day, he’s even shaped boards for Brad Gerlach and Rob Machado. 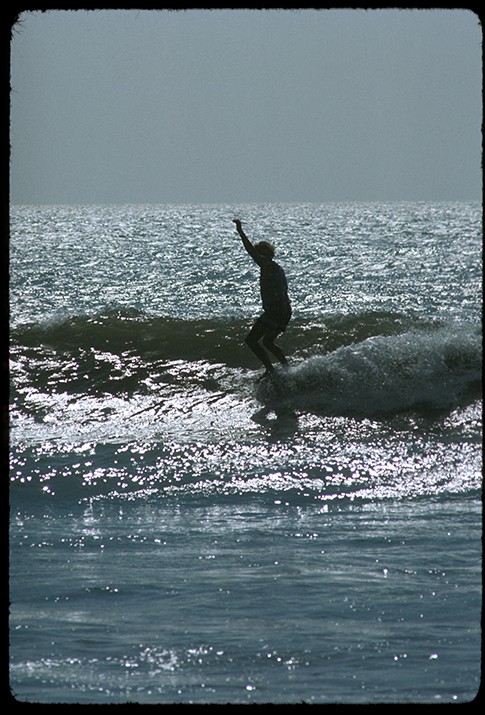 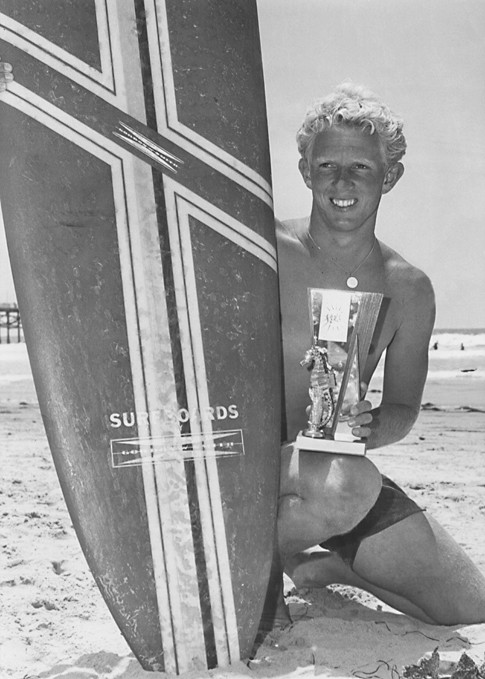 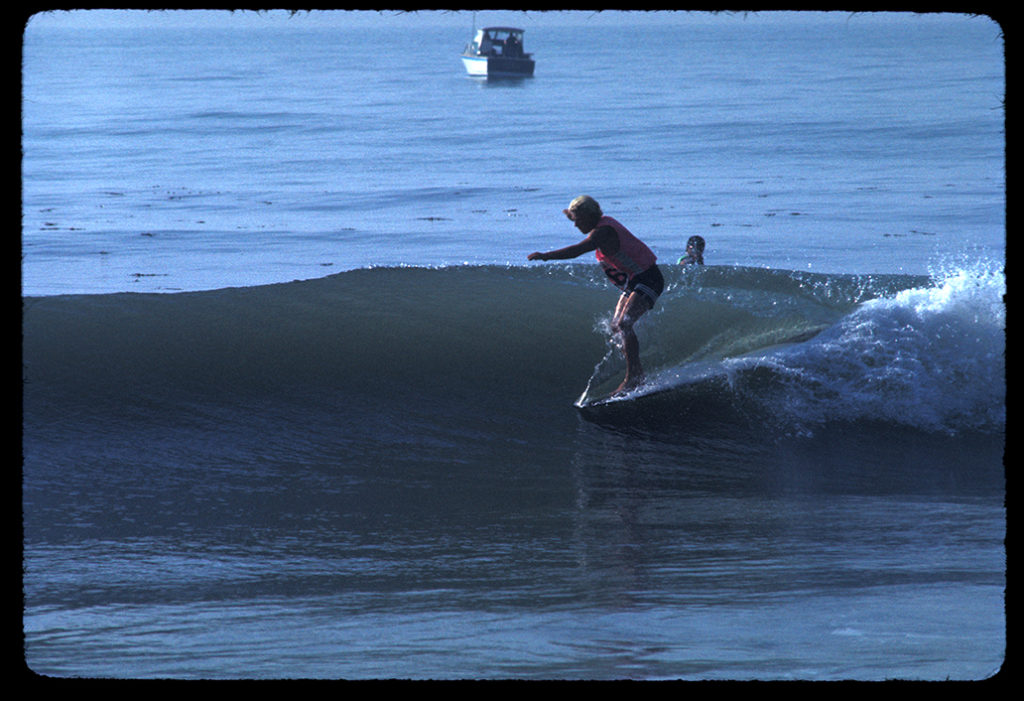 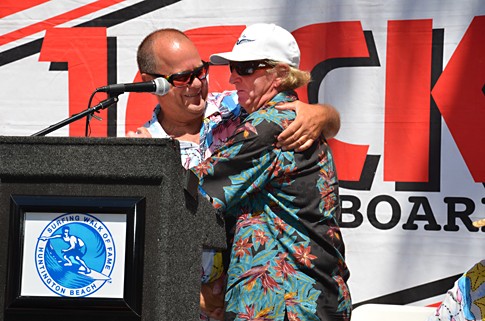