Stephanie Gilmore "2018 Woman of the Year" 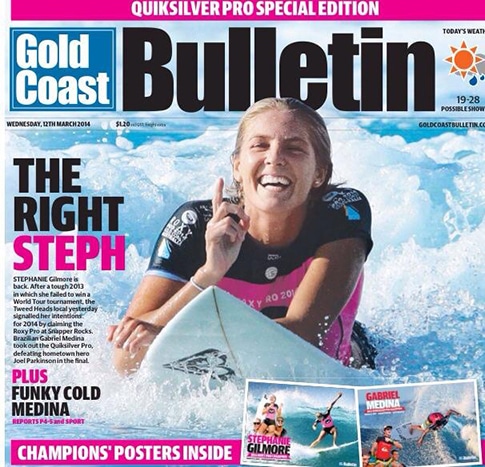 When you claim a World Title as a 19-year-old rookie, there’s not much more left to do except keep winning. And that’s exactly what Australia’s six-time World Champion Stephanie Gilmore did. In fact, she locked down three titles in her first three years (a feat no surfer, male or female has matched) and currently holds six titles over an eight-year span. With no signs of slowing down in her 30s, Gilmore is still a perennial contender for the crown by winning multiple events during the 2018 season.

“Happy” Gilmore, as she’s called (thanks to her infectious smile and cheery outlook), began surfing at age 10 and quickly racked up a slew of amateur titles en route to a few wildcard entries on the big stage. At age 17, she won the 2005 Roxy Pro Gold Coast as a wildcard and then took the win as a wildcard in the 2006 Beachley Classic. While her accolades on Tour are impressive, Gilmore’s also been awarded both the Laureus World Sports Award in 2010, considered the most prestigious award in action sports worldwide, and the ESPN ESPY for Best Female Action Sports Athlete in 2011 and 2013. 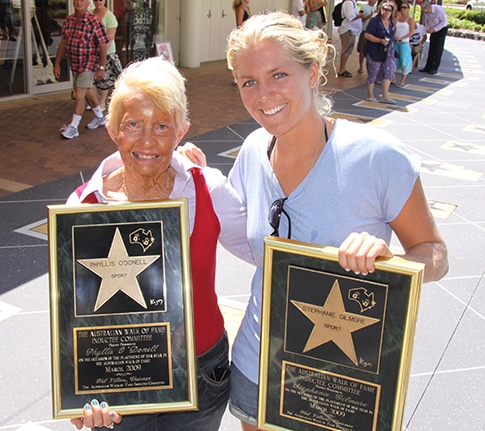 PHOTO: 2014 Woman of the Year Phyllis O'Donnell and 2018 Inductee Stephanie Gilmore at the Australlian Walk of Fame. 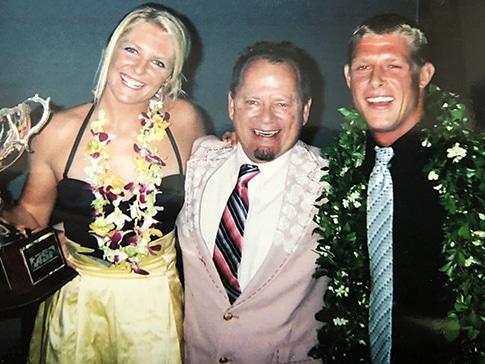 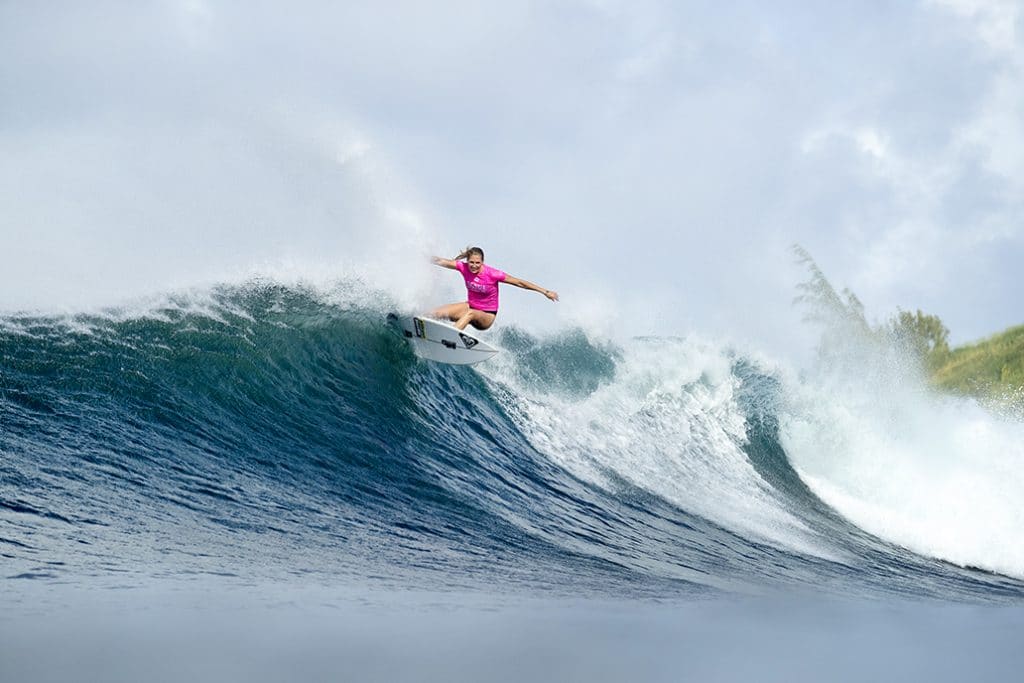 PHOTO: Courtesy of WSL. Photographed by Cestari. 6X World Champion Stephanie Gilmore of Australia is the WINNER of the 2017 Maui Women's Pro after defeating Malia Manuel of Hawaii in the Final at Honolua Bay, Maui, Hawaii, USA. 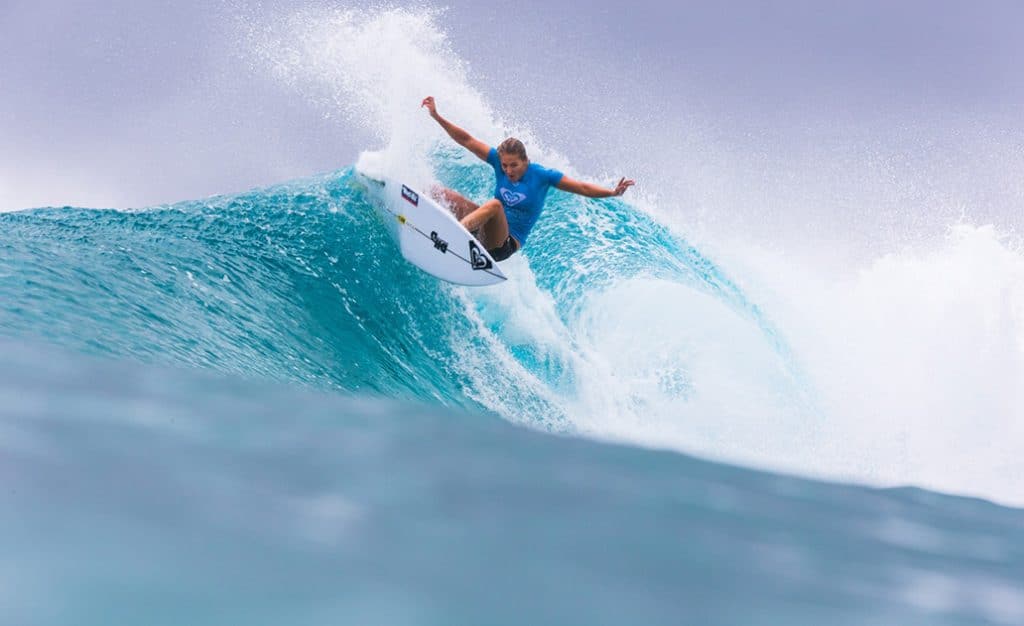 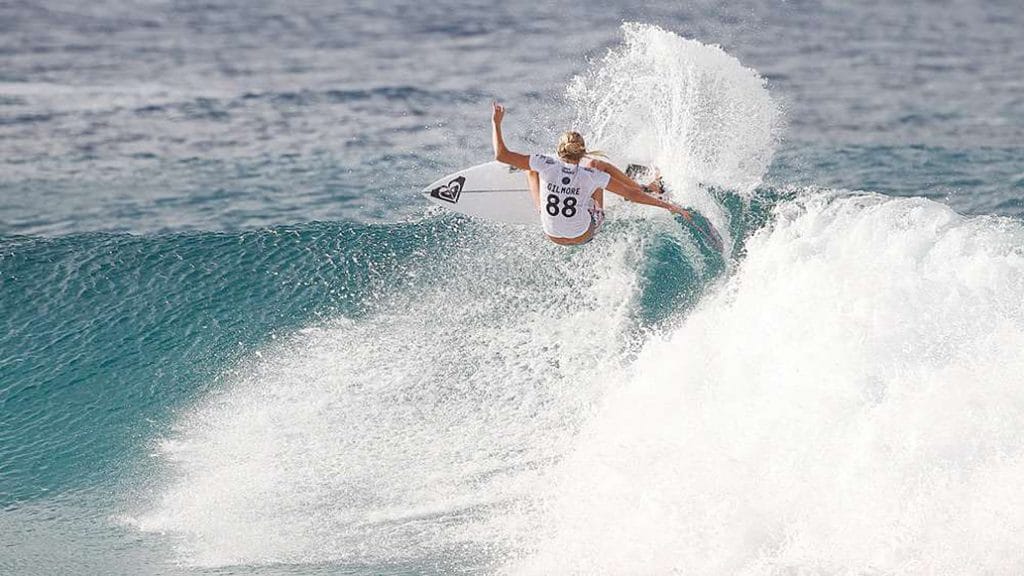