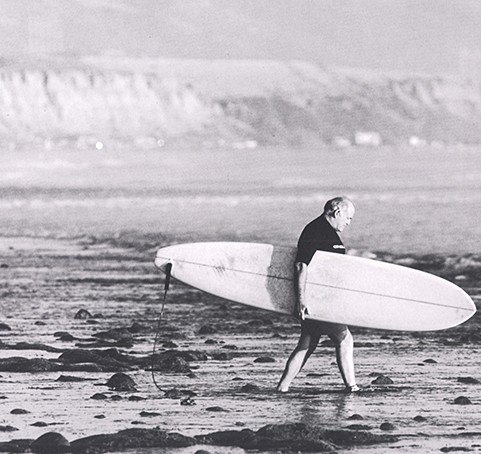 PHOTO: Courtesy of The Surfer's Journal 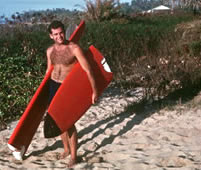 He joined Petersen’s International Surfing mag as Assoc. Editor in ’69, moved to Surfer in same capacity in ’70, served as Publisher/Surfer ’71-’91. With wife Debbee, started The Surfer’s Journal in ’92.

Over last several decades have authored many articles on surfing for surf and general audience pubs, published the Book of Waves, the Masters of Surf Photography and Pioneer series of surf photo books, and along with Debbee, Executive Produced The Surfer’s Journal T.V. series (’68-01) for Outdoorlife network. 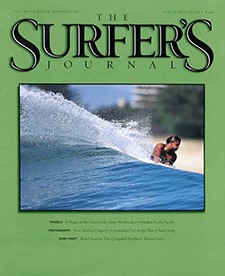