Recognized as an elegant tube-rider 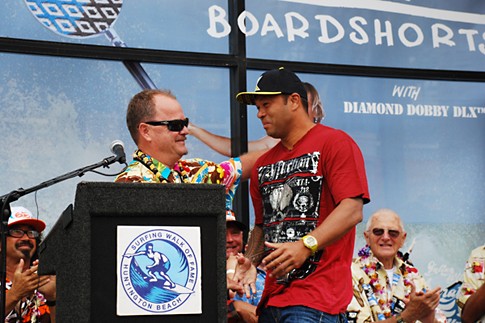 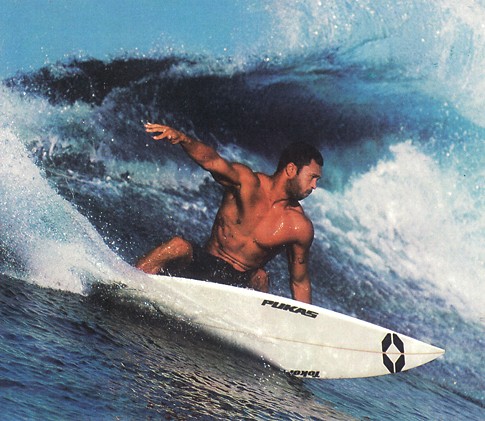 It takes a certain type of surfer to master Hawaii’s Triple Crown events. Being well-rounded and versatile enough to endure the power and fury of the northern Pacific energy needs to be coupled with a sharp-toothed competitive savvy. And Sunny Garcia has proven time and time again that his style of power surfing best blends with that of his local Hawaiian waters. He’s won the Triple Crown a record six times. In addition to his Triple Crown accolades, Garcia is also a World Champion (2000).

Born on the Westside of Oahu in 1970, Sunny was raised in Waianae. He began surfing at age seven, won the boys division of the 1984 United States Surfing Championships, then dropped out of school in the ninth grade to turn pro. Two years later, at age 17, he was the 17th ranked surfer in the world, and already regarded as one of the sport’s great power surfers, later to be recognized as an superior tube-rider at places like Backdoor Pipeline, one of the venues of his many Vans Triple Crown titles.

In addition to his Triple Crown record, Garcia also holds the most W.Q.S. event wins ever with 22 victories. He was the second pro surfer in history to win over one million dollars in prize money. And while he seemingly has retired multiple times, Garcia’s love for competition still sees him surfing in select events. Now in his third decade of professional surfing, seeing Garcia’s name in the draw still evokes a sense of fear in even the most steadfast pros of today.