First Surf Champion of the First Pro Surf Tour in 1976 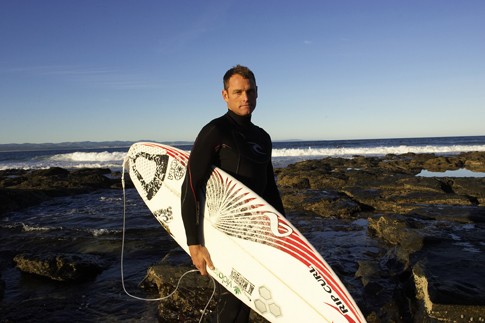 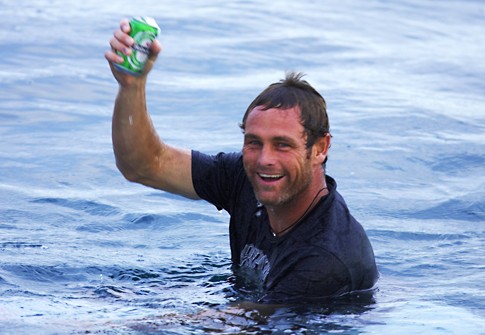 When Taylor Knox underwent emergency spine surgery at age 15 after a skateboarding accident, there were a lot of uncertainties. Was his career over before it really began? Forced into a chest-to-thigh body brace for six months, it was practically unthinkable at the time to imagine that’d he’d end up having one of the lengthiest careers on the A.S.P. World Tour in history.

But Knox defied the odds, bouncing back the following year with a final at the World Amateur titles and eventually became renowned as one of the fittest surfers ever to don a competitive singlet.

While most of his peers were experimenting with tailslides and above-the-lip trickery, Knox kept to the power surfing roots of generations prior. And although he could still mix it up with the new school, it was his timeless rail work that transcended decade after decade.

In between contests, Knox produced a series of surf-specific fitness videos called Surf Exercises, as well as filmed for countless surf movies. In 2012, the Carlsbad, CA native retired from full-time A.S.P. competition after one of the longest stints in history – 19 years. He’s married with two children and continues to push water harder than kids half his age. 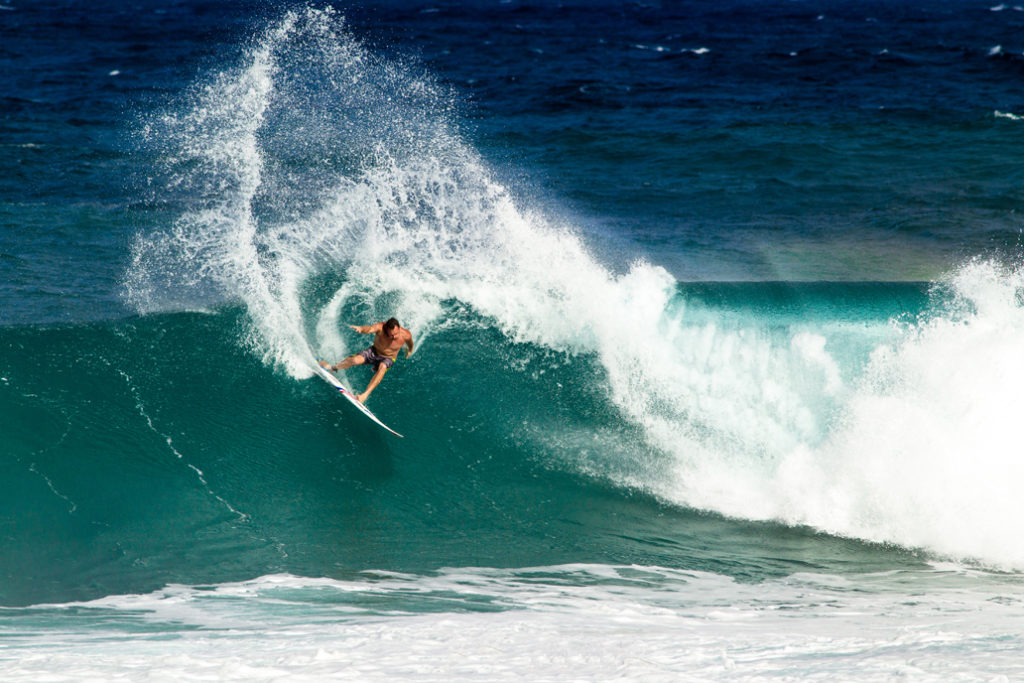