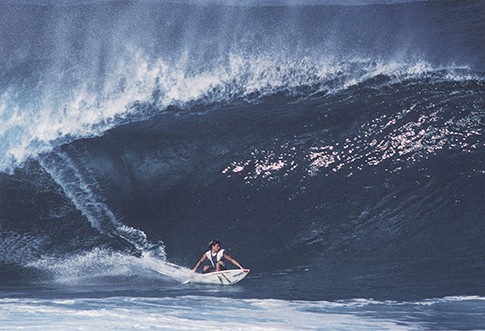 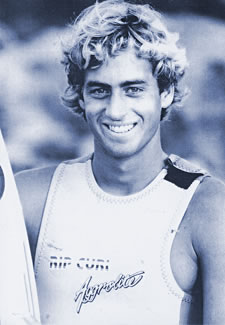 The son of surfing great, Pat Curren, he began surfing at six years old on a family trip to Hawaii and never looked back. He is often regarded as the master of style, as many of today’s surfers modeled their smooth approach by watching endless videos of Curren.

Besides spending time with his four children. Curren is a music enthusiast and plays guitar. More recently, he’s been tinkering with alternative surfboard shapes and constructions. And while he loves surfing around his local Santa Barbara waters, Curren still travels the world scoring perfect waves.