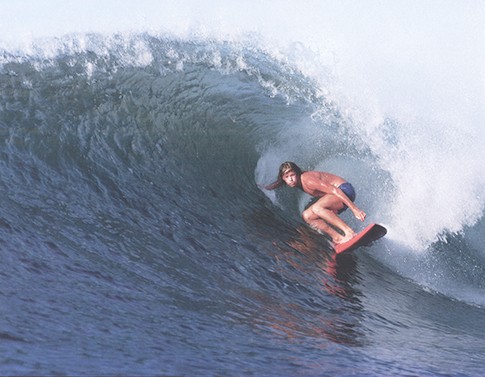 From the Gold Coast of Australia, Wayne “Rabbit” Bartholomew was one of the first Aussie's to burst into world prominence in the 1970s while pioneering professional surfing as we know it today. Along with Peter Townend and Shaun Tomson, Rabbit busted down the door in the late ‘70s to help legitimize the sport.

His ferocious attack on Hawaii's North Shore and all over the world lead to his IPS/ASP World Championship in 1978. He continued to be one of the world's leading professionals deep into the ’80s, earning six years in the top five. He won a total of eight world tour contests and made the finals of the Pipeline Masters in 1981, 1984 and 1985.

After retiring from professional surfing, Rabbit was hired as a surf contests announcer, ran a surf school and penned articles for surf magazines. In 1999, he took the helm as President of the ASP. He also won the ASP World Masters Championship in France that same year. 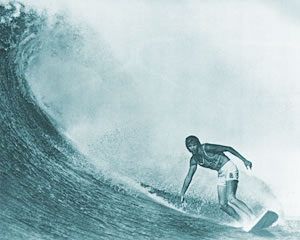