Botha became an Australian citizen in 1989 and would go on to win a record seven world tour events that year. In 1992, she shook up the surf world by posing nude for Australian Playboy…and then went on to win her fourth world title. She retired from competitive surfing after the 1993 season and moved to New Zealand with her husband. 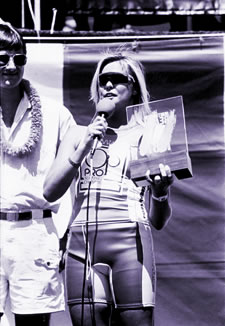 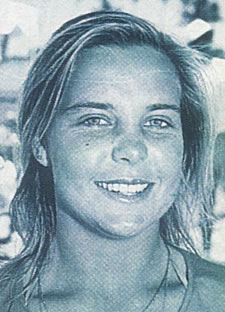